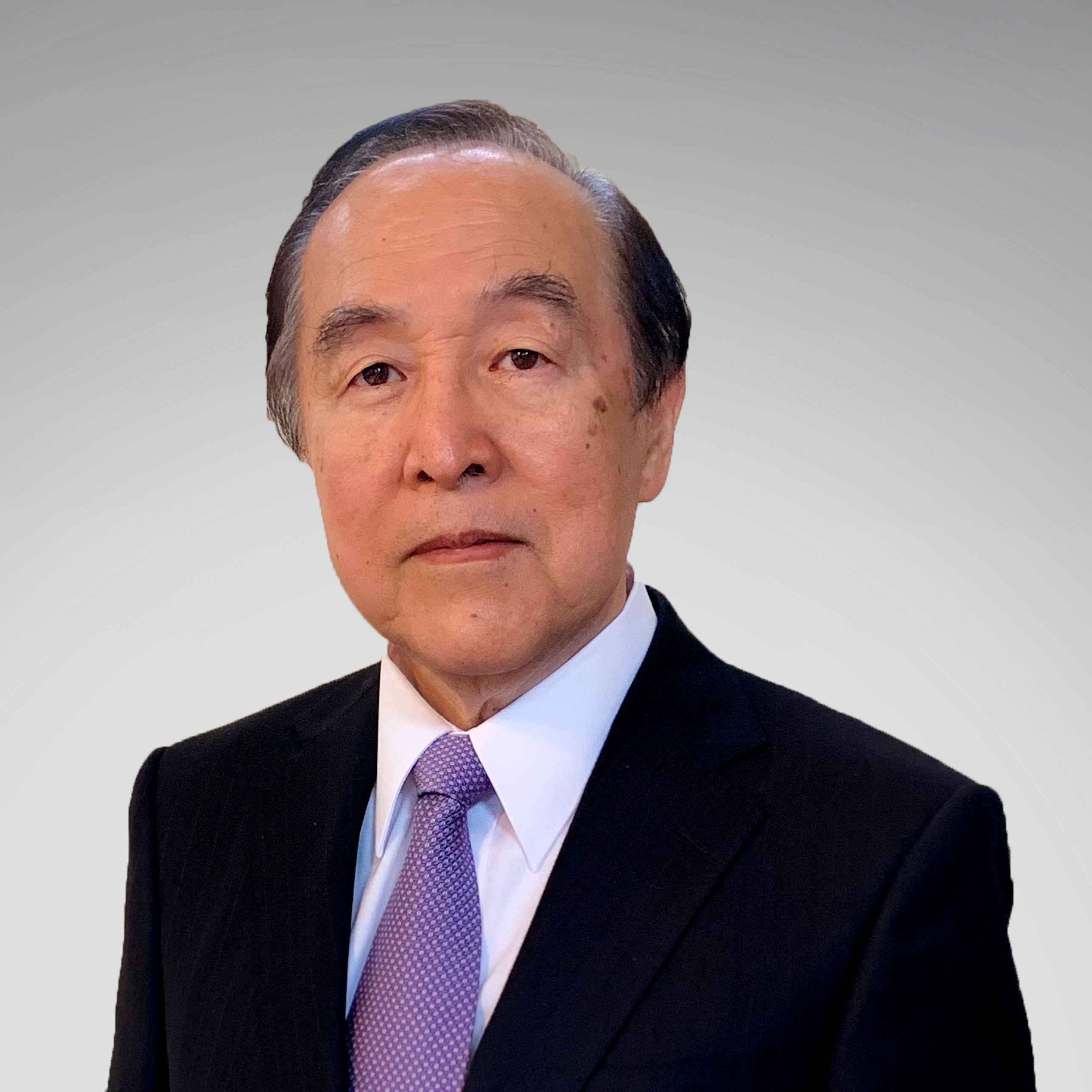 As the founder and Chief Executive of I. Fujita International, Inc. (IFI), Mr. Fujita takes pride in his 30 years of experience as an international business consultant. He is considered a premier consultant for US-Japan business relations. Mr. Fujita has consulted for over a hundred US and Japanese companies to expand their businesses abroad – focusing on franchising and licensing.

He started IFI initially as a trading company in 1980. In 1985, he established Idea Link Japan (ILJ) to be the franchise consulting division of IFI. ILJ was among the first franchise consulting companies in the country to specialize in consulting for US franchise businesses who wanted to expand to the Japanese market. El Pollo Loco, Johnny Rockets and New Horizon Computer Learning Center were some of the initial US franchise brands that he brought to Japan. ILJ later merged with IFI.

Mr. Fujita has been regularly featured as a keynote speaker at various franchise shows in the US, Japan, and Asia – including the prestigious Nikkei Franchise Show (aka Japan Int’l Franchise Show). In 2017, Global Franchise Magazine selected him as one of the “20 Faces of Franchising”—those who have globally contributed to the franchising industry.

In the past, Mr. Fujita has also served as an advisor/consultant for Japan External Trade Organization (JETRO), and as a consultant for Development Bank of Japan (DBJ) to promote Japanese franchises in the US. In 1986 he was a recipient of the “Excellent Entrepreneur Award” given by Entrepreneur Magazine.

He currently consults for numerous major US and Japanese franchise companies.
‍
Born and raised in Yokohama, Japan, Mr. Fujita attended Sophia University in Tokyo and the University of Southern California.